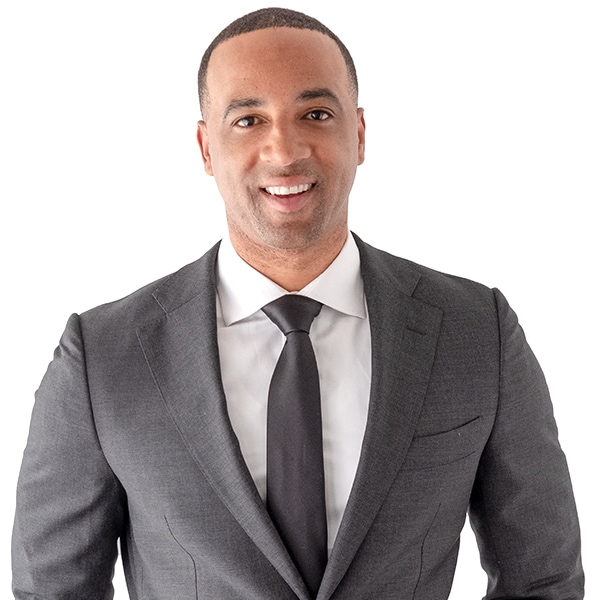 Shortly thereafter Thomas began working with UTSA where he served as the Associate Director of Business Development, helping to bring a division one football program to San Antonio. After four years at UTSA and the commencement of the inaugural football season Thomas accepted a position with Alamo Title where he presently serves in Commercial and Corporate Business Development.