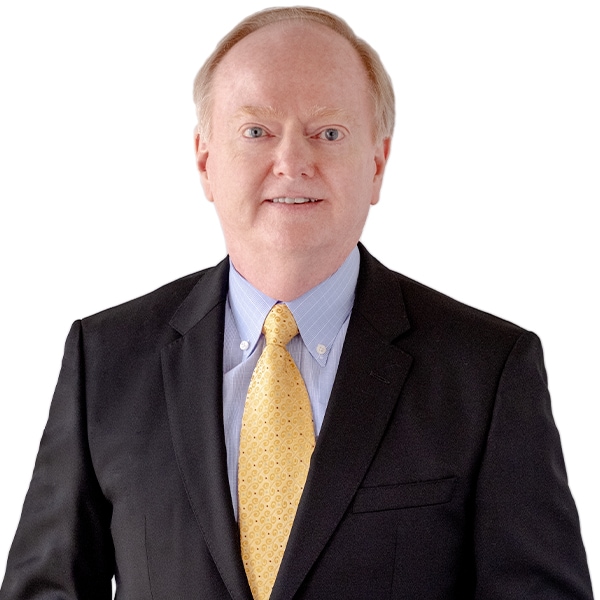 A native of Youngstown, Ohio, Chris received his Bachelor of Arts degree in Political Science from the University of Dayton, Dayton, Ohio in 1972. He then attended St. Mary’s University School of Law and graduated in 1975 with a JD degree. Chris was admitted to practice law in Ohio in 1975 and in Texas in 1976. From 1977 – 1980, he served as Assistant Prosecuting Attorney for Mahoning County, Ohio.

Chris relocated to San Antonio in 1981 and joined Alamo Title. He left for a short time from July 1982 to March 1984 and was an Assistant City Attorney for the City of San Antonio serving in the Real Estate Section, rejoining Alamo Title in March 1984. Chris is a member of the State Bar of Texas and the San Antonio Bar Association.