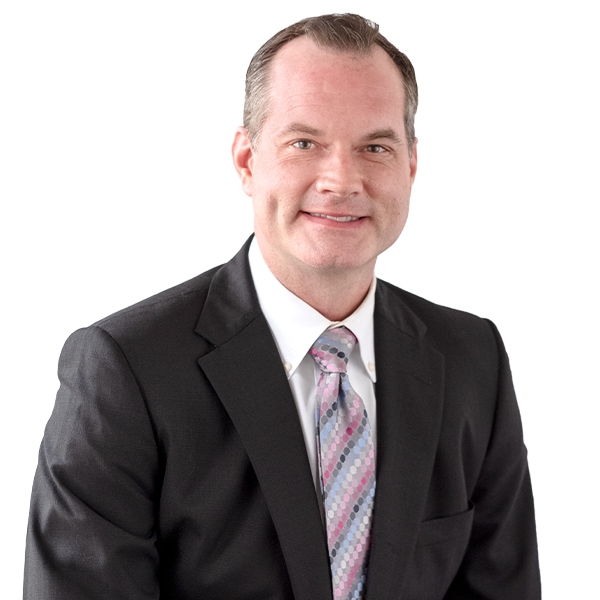 Josh joined the Fidelity Family in 2002 after earning his bachelor’s degree in Business Administration from San Diego Christian College, San Diego, California, and over the following twelve years, he played an instrumental role in the closing of thousands of real estate transactions across many parts of the country, in a number of different capacities. While continuing his tenure with the Company, Josh also attended law school at St. Mary’s University School of Law, where he earned is J.D. degree in 2014.

Shortly thereafter, upon being licensed to practice law in the State of Texas, Josh joined one of the top law firms in South Texas, where he was provided with the honor of working side by side with some of the best attorneys in the nation.  While serving at the firm, he was exposed to a wide variety of matters, including commercial real estate, banking, public finance, business, and municipal transactions, and he was able to build upon his already strong title and escrow expertise.

In August of 2016, Josh rejoined the Fidelity Family as a Commercial Escrow Officer, where he is now able to offer his years of experience and skill to one of the most successful title and escrow operations in Texas, and to provide unmatched closing services to any type of real estate transaction.